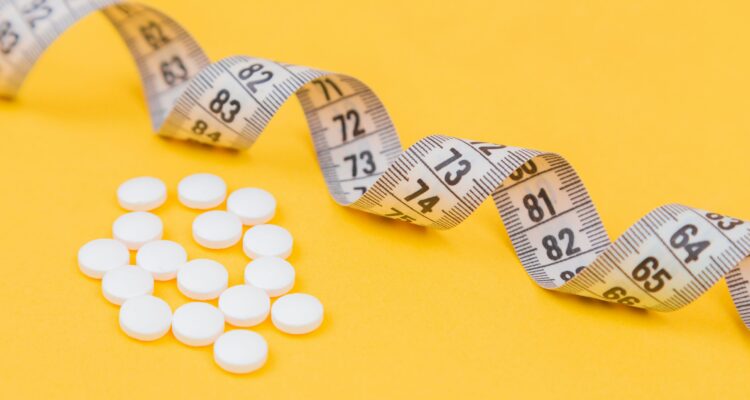 There are many different aspects associated with nutritional health which is needed to be understood by people to assure they can be healthy nutritionally.

There are many terms which associate within nutrition and health these include:

Malnutrition happens when you aren’t eating enough of the correct substances in your daily diet, or simply not eating enough. The first few symptoms of malnutrition usually results with loosing 5-10% of body weight within three to six months without wanting to loose weight you could be at risk of malnourishment. There are many other symptoms which result in feeling tired constantly and lacking energy, frequently suffering from getting infections whilst taking a long time to recover and finding it difficult to keep warm.

Obesity is a state to which someone is overweight and have a large amount of bodily fat. Which is estimated to effect around one in every four adults and around one in every five children between the ages of 10-11 in the UK. Obesity tends to happen when you consume too much energy in your diet, from foods such as fats and sugars, and not burning them off after consuming them in a daily intake. This then results in the sugars being stored in the body and turned into fat. obesity occasionally runs in families when someone suffers from it as it leads to setting bad examples to children of bad eating habits.

Bulimia is a form of an emotional disorder and desire to loose weight which is usually followed by fasting or self-induced vomiting, which is usually provoked by hunger or stress or a way fir them to cope with anxiety. Bulimia can be caused by people having a low self esteem, depression or self harm. Self-induced vomiting can effect your body in many ways such as dental health issues due to the amount of acid which passes through your mouth, you can also be affected by becoming isolated from other people, not being interested in anyone or anything, there are also cases where people have burnt the tops of there fingers due to making themselves sick. Bulimia is also estimated to effect 1.6 million British citizens and they estimate that 25% of the estimated amount is men.

Anorexia is an emotion disorder which makes them not want to eat or refuse to eat – loose appetite of food. Anorexia is known for mostly effecting woman and girls mostly developing around the age of 16-17 years. People with anorexia tend to suffer from symptoms such as; missing meals, obsessively count the calories in food, constantly exercising and lie about what they have eaten. Anorexia can make the body feel tried or drained, feeling lightheaded or dizzy and their skin may become excessively dry. Anorexia can be beaten by joining classes which help you learn to put on weight and become healthy nutritionally.

To help us eat healthily there are a number of guidelines in place which include;

The five a day campaign

The five a day campaign is run by the government due to wanting to increase the fruit and veg consumption amongst the young, they believe that with this campaign they will reduce the risk of early deaths such as: cancer and coronary heart diseases. The campaign is there to persuade people to eat 5 portions of fruit or veg in their daily diet. One portion is counted as 80g which equals two or more small fruits so for 5 portions a day that would equal up to 400g of fruit and veg a day, however smoothies can also count towards two portions.

This site uses Akismet to reduce spam. Learn how your comment data is processed.

No comments to show.